Surcharge for postage to EU 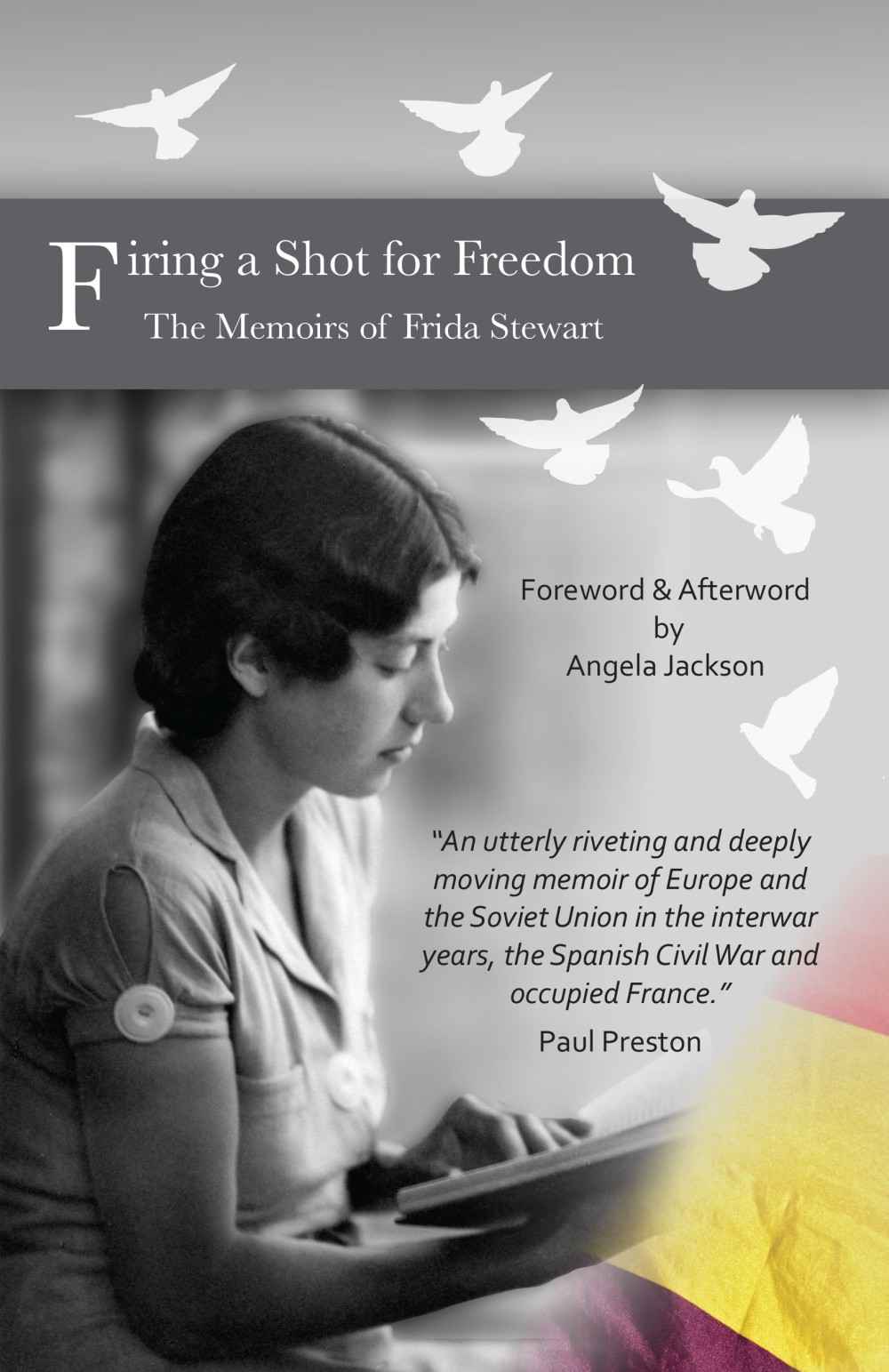 Firing a Shot for Freedom, the Memoirs of Frida Stewart

Free postage and packing within UK. For postage to EU please also pay surcharge at top of page. For Rest of World, please order through your local bookshop.

“An utterly riveting and deeply moving memoir of Europe and the Soviet Union in the interwar years, the Spanish Civil War and occupied France” – Paul Preston

Frida Stewart (m. Knight) wrote Firing a Shot for Freedom in the 1940s when her experiences in Spain’s civil war and passionate belief in the Republican cause were very recent memories, fresh with hope, raw with regret. Vividly capturing the spirit of the times in each chapter, her escape from an internment camp in France during the Second World War, helped by the French Resistance, is described with a particularly tense detailed recall.

Frida’s own developing political feelings are placed within a rich historical context, mapping out the path she took from her roots in the philanthropic traditions found in drawing-rooms of the Cambridge intelligentsia to her arrival at a steadfast commitment to the ideals of socialism.

The Afterword is based Angela Jackson’s oral history interviews with Frida, together with material from her extensive collection of personal papers. It explores the fifty years Frida spent campaigning for causes after the memoirs end and offers insights into her indomitable character.