Free postage and packaging within UK. Customers in the European Union, USA and Rest of World please order through your local bookshop. Not available in USA or Canada. 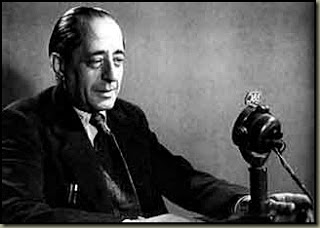 “A vivid, heartfelt explanation of the background to Franco’s dictatorship.”

During the Spanish Civil War, Arturo and Ilsa Barea worked for the Republic’s Press and Censorship office, operating from the Telefónica building in Madrid – the capital’s first tower block, located in the Gran Vía, and notoriously the prime target for shellfire from Franco’s insurgent army.

After the civil war they sought refuge in the UK, where Arturo broadcast weekly bulletins to Latin America for the BBC World Service. He also produced a trilogy of autobiographical novels, collectively known as The Forging of a Rebel, translated into English by Ilsa.

Struggle for the Spanish Soul, an essay on contemporary Spain in which Arturo asserted the imperative for the democracies of Europe to unseat Franco, was published in 1941. Spain in the Post-War World, published by the Fabian Society in 1945, made similar arguments, which also fell on deaf ears. Together, the two essays present a fascinating insight into why the Spanish Civil War was lost and a horrific picture of the early years of the dictatorship, which was to endure until Franco’s death in 1975.